Recently, AGROCOIN BLOCKCHAIN LIMITE, a well-known blockchain venture capital company, announced that it has officially made venture capital investment in the innovative GameFi project FARMER AND THIEF and become a strategic partner.

AGROCOIN BLOCKCHAIN LIMITE, headquartered in London, UK, is an international cryptocurrency venture capital fund focusing on the value of global blockchain projects. Their support in the blockchain industry mainly lies in infrastructure, large-scale adoption and DeFi. As an early institution leading the blockchain field, it supports many blockchains and early ecological projects, such as Convex Finance、Elrond、Osmosis, etc. 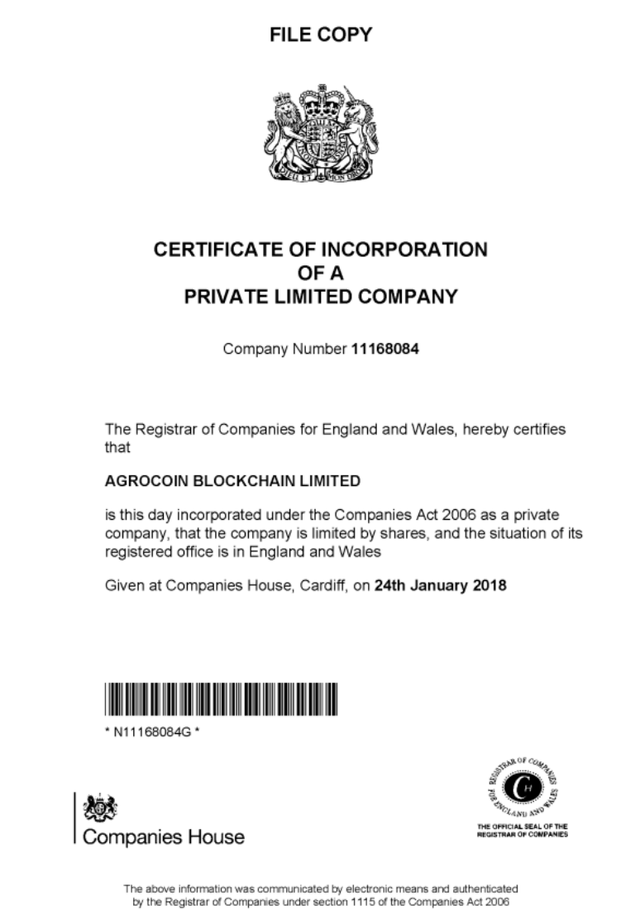 Babies, farmers, thieves and pets are the main characters in this game. The babies live on the baby planet, and the most abundant resources on the planet are cryptocurrencies. These resources are the dearest friends of babies, and babies will strive to protect.

Farmers farm on the baby planet, they reclaim and cultivate lands, farm crops in exchange for cryptocurrencies. Thieves steal crops from the farmers.

Pets are the farm’s guard dogs. They protect the farm from the thieves who come to steal the resources of the farmers.

Babies all live with happiness and delight until one day,The dark planet explored the crypto wealth on the baby planet and they swarmed to snatch the resources under their control. It’s time for the babies to carry their weapons and fight back against foreign forces. No matter who you are, come to protect our planet.

Players can buy any NFT at the start of the game to choose the role they’d like to play.

The character’s NFT bought, determines the progression of the game.

If Farmer’s NFT is bought, the game follows the farmer storyline where players reclaim and cultivate the land.

If the Thief’s NFT is bought, it indicates that the game should follow the thief’s storyline where he steals from the farmer. 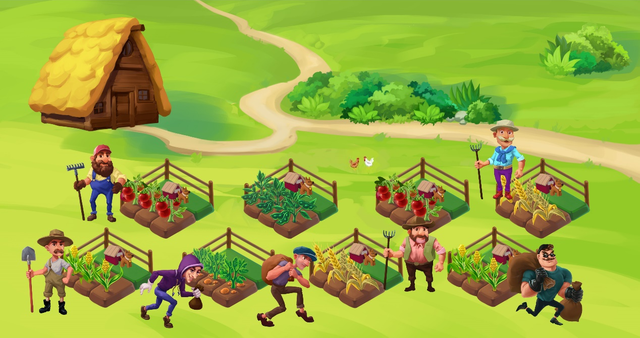 The roadmap of FARMER AND THIEF is as follows

Q1 in 2022: in February, the global white list was launched for rush purchase, public offering and the game was officially launched, and versions 1.1, 1.2 and 1.3 were launched successively to open the liquidity pool

AGROCOIN BLOCKCHAIN LIMITE expressed great satisfaction with the preliminary review process of the project, proposal, team and vision of FARMER AND THIEF.

They quickly concluded that FARMER AND THIEF 's team and projects are of organic significance to their investment, and they are happy to become a long-term partner and provide support. And promised to go forward side by side with the team in the whole journey and budding process.