Coinbetter: BTC ETFs may take the world by storm 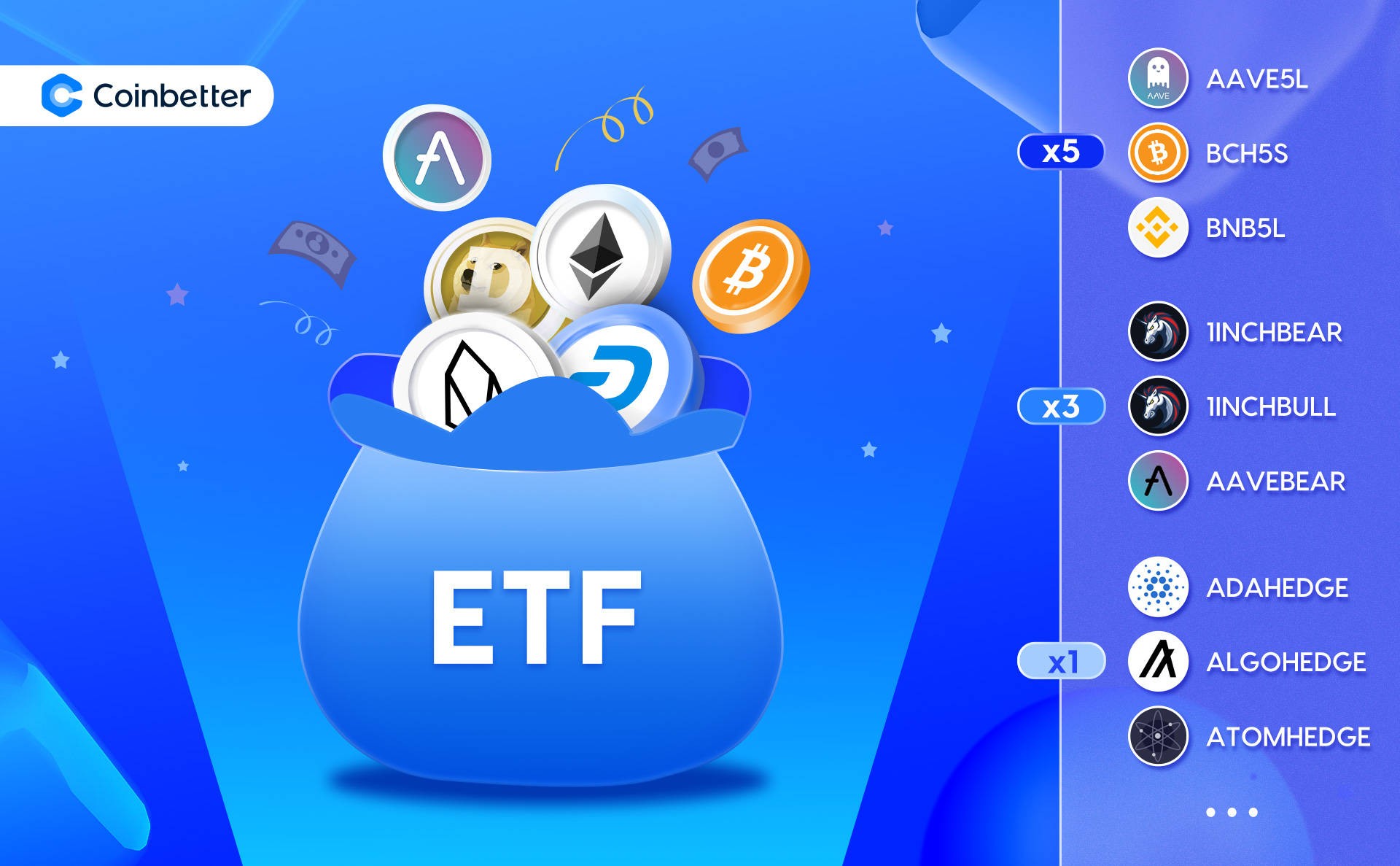 2021 will undoubtedly be especially important for Bitcoin ETFs.

On October 16th, the US SEC approved the bitcoin futures ETF issued by the fund management company ProShares, which is of epoch-making significance in the development of bitcoin.

The positive news of Bitcoin ETF swept the entire market, and BTC was also driven by the positive news. According to the CMC market at the time, the highest price of BTC at that time was close to $63,000.

The long road is long, the nine-year journey of Bitcoin ETF

An ETF is known as an exchange-traded fund, and it is an investment fund that tracks the performance of a specific asset such as gold, oil, indices or stocks.

Such funds can be divided into two categories: one is physical ETFs (mostly traditional ETFs); the other is synthetic ETFs. The biggest difference between the two is whether they really hold the underlying assets.

The ETF prospectuses of Valkyrie and ProShares show that the ETFs submitted by the two companies are synthetic ETFs because their underlying assets are cash-only bitcoin futures contract products, not physical bitcoin futures.

To put it simply, the popular Bitcoin ETF in the currency circle does not actually hold Bitcoin.

Throughout the development of Bitcoin ETFs, it has been 9 years since 2013. In 2013, the Winklevoss brothers formally submitted their applications for the first time; in 2014, the Winklevoss brothers initially decided to list the Bitcoin ETF on the Nasdaq OMX exchange and announced the stock code "COIN" for the first time; in March 2017, the SEC passed after three-year review, the application for listing of a Bitcoin ETF was rejected. Over the next few years, the SEC rejected ETF listings from companies such as SolidX Corporation, Rex Inc., Proshare Capital Management, and VanEck Money Management. Until 2021, the deadlock was further broken. In February, Canada approved the world's first BTC ETF; on October 19th, the ProShares Bitcoin Futures ETF passed the SEC application and was listed on the New York stock exchange NYSE Arca, code BITO .

After a long road, Bitcoin ETF finally ushered in the dawn of victory, illuminating the beacon of the magnificent voyage of Bitcoin ETF.

The impact of a Bitcoin ETF on the crypto market?

Obviously, the Bitcoin ETF played a role in promoting the popularity of the crypto market at the time. On October 19, 2021, after BITO was listed, the price of BTC pulled up and closed at $62,000. With the help of massive funds and enthusiastic users, BTC also hit a record high of $64,000; Driven, the various sectors also showed an upward trend.

Coinbetter believes that regulatory and compliance issues have always hampered mainstream financial institutions’ views on cryptocurrencies. The SEC's approval of a bitcoin ETF today will undoubtedly play an important role in dispelling the doubts of traditional institutions and investors. Under the influence of this move, the boundaries between virtual assets and traditional financial assets are being broken, which is of great significance to the wider adoption of BTC in the future.

On the heels of this, Fidelity Investments Canada announced that it would increase exposure to bitcoin for two traditional ETFs; the Indian exchange INX is preparing to launch bitcoin and ether (ETH) futures exchange-traded funds in India.

With the blessing of the SEC's "seal of approval", Bitcoin ETFs and BTC will usher in a broader road.

In recent years, Coinbetter has been closely monitoring the progress of Bitcoin ETFs. To the success of the Bitcoin ETF, Coinbetter believes that the growing appeal of BTC and cryptocurrency investors has also contributed significantly.

At the same time, Coinbetter believes that the success of the Bitcoin ETF is only the first step in the integration of the crypto market into world finance, and should not stop there. We should expect more traditional investors and friendly capital markets to appear, and make efforts for BTC and Bitcoin ETFs to go to the world.